Firstly, congratulations to the colts on another away win on Saturday against Exeter Athletic RFC. They have a fantastic squad and can have between 25 -50 players available to select from on a good week which is a dream for the club, but any coach can appreciate keeping the whole squad happy makes selection very difficult.

Our Colts made a great start scoring three tries in the first 15 minutes, but if they thought this would be an easy game, Exeter Athletic had other ideas. The home side came back hard towards the end of the first half with two tries of their own and one penalty kick making the score at halftime 15 -19.

After making several substitutions at halftime, Newton scored 22 unanswered points in the second half. The hosts not being able to match the visitor’s fresh legs. Final score 15 – 41.

Special mention to Harvey Pimlott for his display of sportsman when he stepped up to play for the opposition for most of the second half.

Both Senior Men’s teams had a tough weekend, Spartans who faced Brixham’s second team got off to a fantastic start frog-marching Brixham Pack back in the Scrums and dominating the set-piece.

Unfortunately, Brixham lost a front-row player very early in the match, which would typically mean that Brixham should have dropped to 14 players. However, after some great sportsmanship from the Spartans and seeing Brixham had a young front row and a full bench to play, the Spartans decided that they’d let them continue with a full 15, which may have been detrimental to us as Brixham ended up victorious with a 33 36 win.

It was great to see some players returning over the last couple of weeks, including Ian Milton, Mike Way, and Geroge Heath.

Wadebridge Camels vs All Whites

We travelled to top of the league Wadebridge with the luxury of having no weddings, no stag do’s, and very few of our regulars missing for a welcome change. However, with that in mind, Lloyd Radford, returning from Paternity and Jake Bury, coming back from a family holiday, both had a run out in the Spartans following the selection process and train to play standards. Typically Lloyd picked up an injury to his ribs which means he’s out again this week. It is no great concern as we are spoilt for front row that can step up to the All Whites and do a job. Looking at last week’s Spartans, the whole pack could have been mistaken as the first 15 forwards for the All Whites. Again, this is a massive bonus for Newton Abbot RFC.

The game didn’t start as we’d hoped. Wadebridge Kicking off, All Whites setting up the exit plan, only for the kick to be charged down, Wadebridge getting to the ball first and scoring a Try before I’d even got to the dug-out. 5 – 0 with less than 3 minutes on the clock.

Unphased by the poor start, we pushed on and played the best rugby we’ve played so far this season and had a great shape in both offence and defence. We looked comfortable with the ball and put good pressure on Wadebridge when they had the ball.

I’m not sure how to describe the game other than it was tidy with not much going wrong for either team. However, there were three occasions for All Whites when we were not clinical enough when finishing. Max Snowdon made some terrific breaks and has come on leaps and bounds, moving from wing to eighthman. Max broke through the defence and was tackled within reach of the tryline. A support runner called for the offload only for the ball to be fumbled on the tryline. On another occasion, we held the ball on a two on one to beat the fullback, and another handling error on the wing meant another unfinished chance. We have to be more clinical in these close games.

The final score was 15-10 to Wadebridge Camels

The All Whites had great spirits after the game. It was a solid performance and or best so far. If we continue to improve week on week, we’ll have a strong season ahead.

All Whites Vs Truro on the Westaway Pitch 1500hrs KO.

Spartans Vs Ivybridge Second 15 on the back pitch 1430hrs KO. 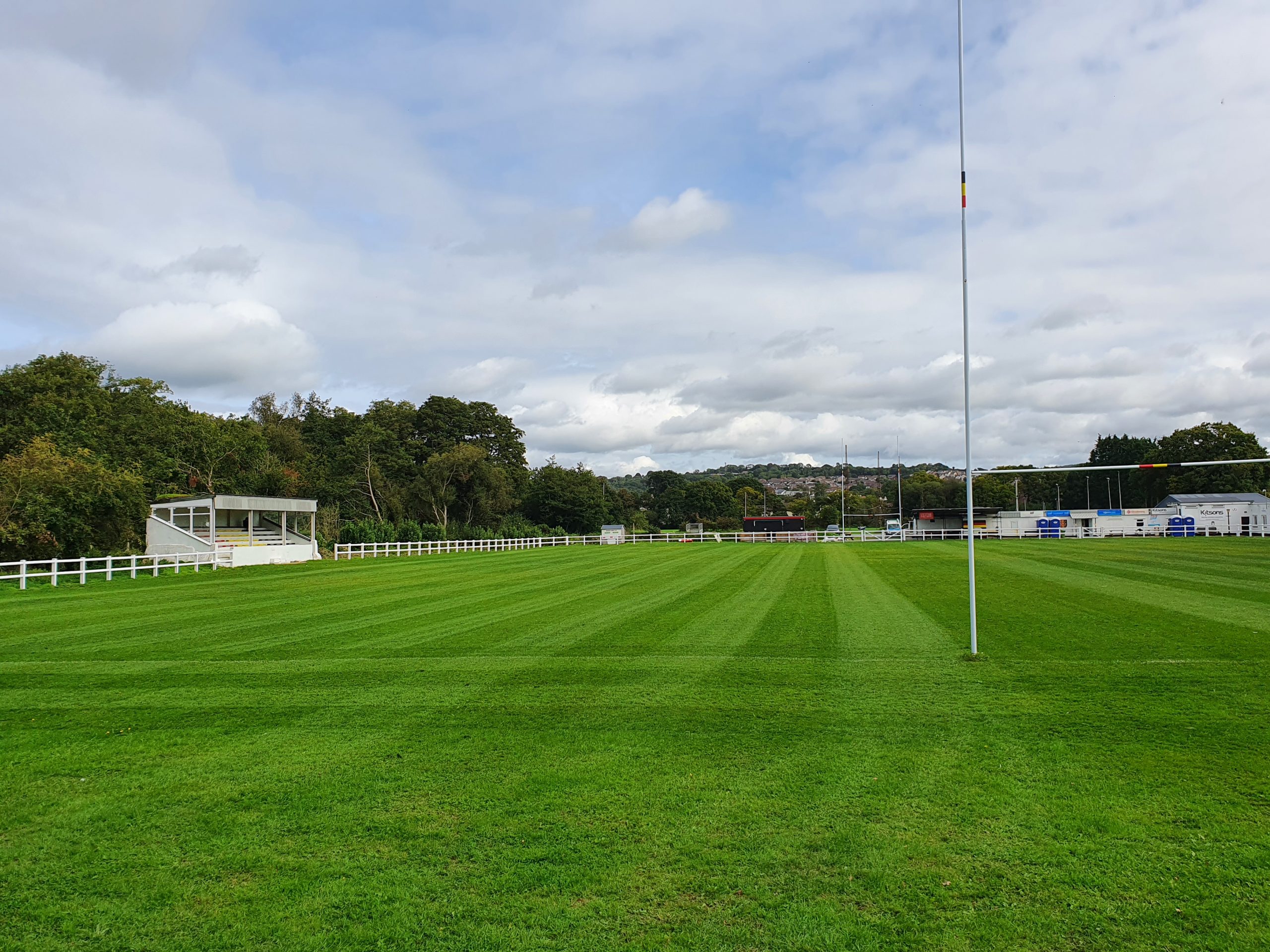