Knowing we had several players missing for the game against Penryn was at first a bit concerning. However, having several regular first-team players away at Rob Palmer’s Stag do, handed the opportunity for some of our fringe players and new signings to put their best foot forward. The coaches appreciated players setting fantastic standards with no quibbles when asked to play out of position like Jake Bury, usually a back row playing at Fly-half.

We also had disappointing news on the coach trip. Unfortunately, the Ex-Exeter Chiefs Academy player Callum Chapple’s registration hadn’t been processed correctly, even after using an expedited transfer request and more annoyingly at no fault of our own. So, sadly, we had to remove him from the team, leaving us with two substitutes. A quick shuffle moved Ed Brown to Fullback and Josh Dore to a wing.

The first half saw us playing up the hill, and we looked much the better side. However, a habit we must drop immediately is giving the opposition too much respect in defence and allowing them to run at us without meeting them with some clout. Along with individual errors and unnecessary double-penalties, we lost several decent positions on the pitch and allowed Penryn to clear their lines around a dozen times. It was frustrating to watch but something to fix in the next game against Teignmouth RFC. The half-finished 5 – 0 to Penryn.

The Second half was much the same, with individual knock-ons and poor decisions costing us several decent positions on the field. However, we were saved several times by some decent kicking “by forward” Jake Bury. Combined with some well-executed rucking, ball strips and turnovers by Rob Snowdon and Liam Spruce. This meant we could push forward and play some decent rugby in Penryn’s half. Liam, who hasn’t played rugby for too long, had a great game and was very physically and coachable. He’ll be a regular on the first team sheet with more game time and basic skills honing.

A sour point in our game was when we lost line speed in defence, allowing Penryn to run at us, which cost us three tries in a brief period. Morrell, not impressed, had the chance to get into the players, which had an immediate effect. Man of the Match Corey Whane had an outstanding attacking game, Penryn sometimes using up to 3 players to mark him. Finally, Corey made a break from his own 22, broke the game line and made it to the opposition 10-meter line. New Signing – Scott Mason managed to get on Corey’s should to run in the last 40m. It was fantastic to watch.

We have plenty to work on and some callous decisions for team selection this week, with many players metaphorically putting their names forward. A great position to be in, but there will be some disappointed players in this Team Selection for Teignmouth. Please come and watch 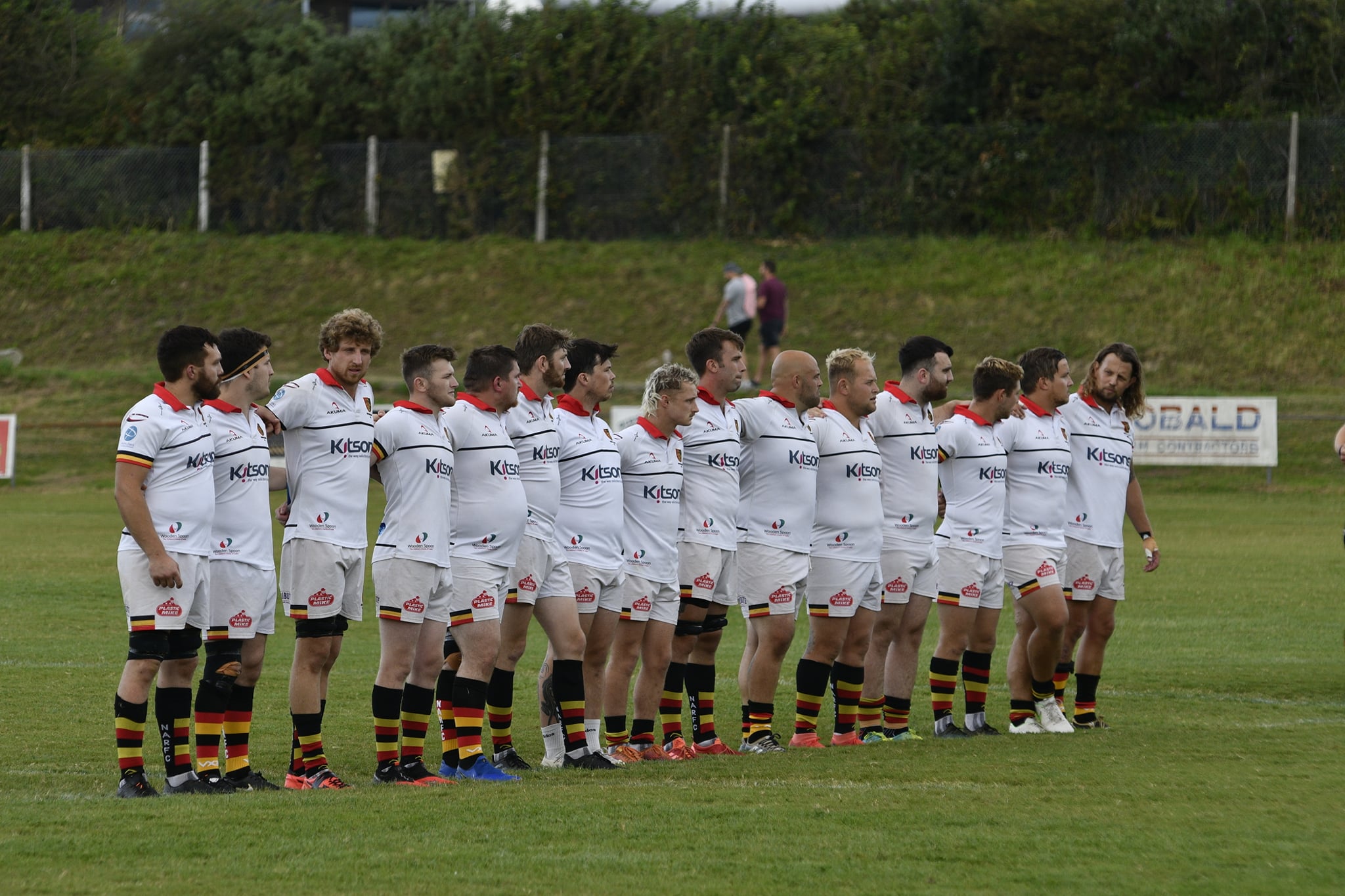