In what has been an unprecedented few years for the club and the world as a whole, we’ve been able to finish the 2021-22 season on a high! From our ever-growing junior section to the success of the men’s team this year, we could not be prouder of the strides we’ve made as a rugby community. We’ve made massive progress both on and off the pitch from purchasing the Marquee to finally become a legitimate events space, to being even more active within the Devon rugby community. We want to thank each and every one of you for being a part of the journey.

At board level, we mark the end of an era, as our beloved Chairman Brian Pilkington steps down from the post he has held since 1st August 2019. His replacement will no doubt be incredibly difficult to find and will be announced in due course, but there’s no doubt in our mind he/she has big shoes to fill. Thank you to Brian on behalf of the entire club for all you have done. It’s clear you leave your post with the Club in a much better position than when you arrived, and your legacy and vision will continue to flourish. This is not a goodbye we’ll see him around the club, as Brian is taking over from Mike Dart in a non-executive role as Club President moving forward.

Additionally, we have seen Directors Louise Dymond-Tooze, Paul Beswetherick and James Hartley leave the board having stepped down to move on to pastures new. We would like to thank them all for their efforts and commitment to the club and its members. New Non-Executive Directors have also been appointed to offer their hand and expertise. Junior Chairman Andrew Nichols, Jacob Bellas (Finance Director) and Nathan Yendle (Marketing Director) have stepped in on a temporary basis until this year’s AGM. All are fiercely passionate about the club and we’re sure they will have a positive impact going forward.

The future is bright at Newton Abbot Rugby Club, here’s to the new season and another landmark year to come. 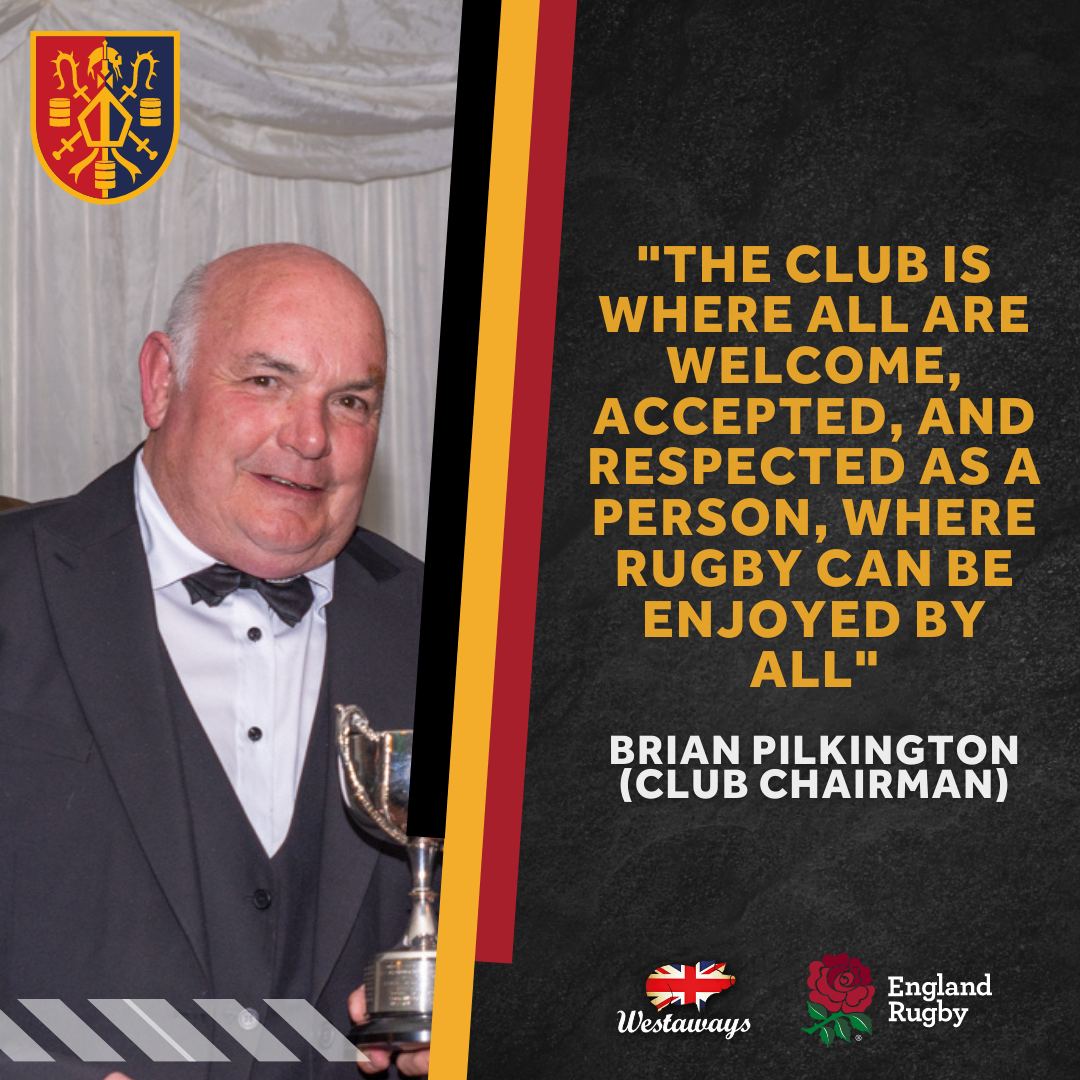