After a few close  losses against Wadebridge 10 – 15 and Truro 19 – 18 who between them had lost 1 game out of 10 when we played them, we were looking to keep our head space clear and focus on the job that needed to be done.

The Plan to tighten up training and ensure that the pre- match routine ran smoother, with greater efficiency made a difference. Small changes like having the  pre-match process scheduled and giving those who needed physio and taping a booking rather than a free for all ensured that the players were able to fully concentrate on preparation. 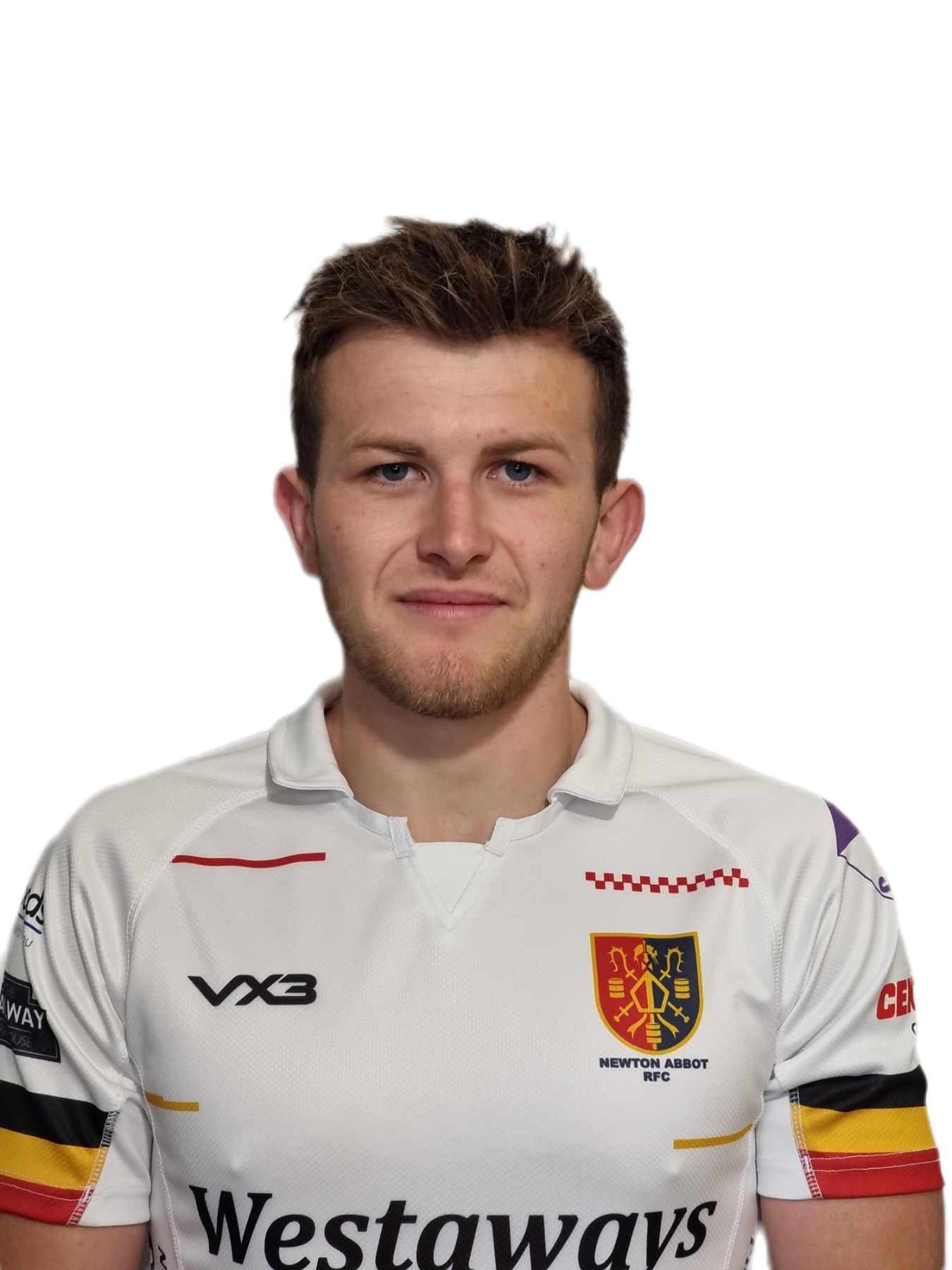 Although Jack Sweeny rolled his ankle in the run-through who was already standing in for Jack Monnington who is out with a rib injury. Luckily it was just a bit of a stinger and Jack was able to continue.

Other unavailability this week included: Corey Whane as he was away on a trip, Aaron Smith out with an injury, Charlie Dore and Jake Bury away with Torbay Sharks on tour in Cyprus. None of these proving a massive issue  as Max Snowdon normally our eighth man played on the wing and caused a few issues for Truro. Jack Sweeny played 10 and did exactly what we asked him to do, kick us around the park and distribute, Tom Osborn moved from prop to hooker, he had a very good game and his darts were on the money. Our strength in depth a blessing and allowing us to look at other options within the squad

The first half took us a little while to get going. Small handling and kicking errors causing us a few problems, but our defence was strong. Halftime score 13 – 8. Josh Dore scoring under the sticks after Dan Sanders broke the line. Conversion sweet and two other penalties from Jack Sweeny proving having a through and through kicker pays dividends.

In the second half we continued to apply constant pressure and played the rugby in Bidefords half, provinf to be the way to go. Another solid shift defending and the finishers adding weight and fresh legs in the pack proved too much for Truro. A much needed result and the boost we deserve. Final score 33 – 8

A huge thank you to Centrax Gas Turbines for sponsoring the match. With the support of local businesses like theirs we would struggle to host our beautiful game  Centrax chose Josh Dore as their Man of the match

Coaches Man of the Match Dan Sanders who lead the team and had a solid game. I’d also like to say a huge thank you to Tom Osborn  He’s been getting some fantastic feedback from the junior section as a volunteer coach assisting wherever needed.

All in all a great week with Spartans playing a great standard of rugby, beating Devonport Services 29 – 15

The only home game next Saturday is the colts and we’d love you to support them.