Played 10 straight seasons for Teignmouth rugby club, broke the transfer record with a big move to local rivals Torquay, I captained the 1st team in my 1st year and the moved into the head coach role for my second year, before long I was being poached again by another rival club, Newton abbot, where I now intend to see out my playing days with the senior team. I have coached my sons age group since u5/6’s and continue with the now u8’s. I have also taken on the duties as coach for the new crop of u5/6’s where my 5 year old is now playing. 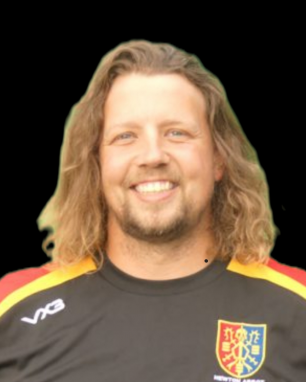