Whilst at London Broncos, I was paired with Martin Offiah in pre-season for strength and conditioning. Charming fella, but sprint training was not a fair match up. For him!! 😂

I represented Devon from U13 through to U21’s with a couple of senior matches. All of my Junior rugby was played in the back row starting at 8 moving to 6/7 latterly.
At 17 I started playing 1st team rugby for Newton Abbot but on the left wing!?!
At this stage I was invited up to London to trial for London Broncos rugby league Senior Academy.
Whilst there training at the stoop and practicing kicking I was approached by Harlequins to train. (They shared the stoop at the time) this was great for me and an amazing experience. Training with some big names such as Martin Offiah, Sean Edwards and many Australian international players at Broncos and Thierry Lacroix, Jason Leonard & Zinfandel Brooke to name a few at Harlequins.

I was in talks about a potential duel contract when a serious injury curtailed that offer.
After recovering I returned to Newton Abbot RFC to play 1st Team Rugby with the call of returning to Brixham always strong as I really enjoyed my time there. From then I managed to play the next 10 years of first team rugby between NARFC and BRFC.

Before retiring from the game at 28 to try my hand at other sports and bringing up
my young family.

Now happily my Son has taken up the game and I am really enjoying passing on things I have learned over the years and fortunate enough to be helping the coaching team of the U12’s/U13’s at NARFC train and guide the next generation in this amazing sport. 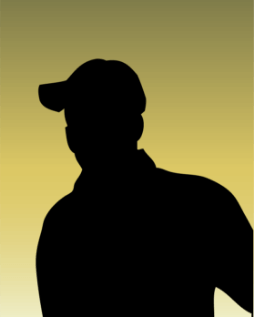