The All Whites cement their top 5 position!

The All Whites consolidated their top 5 position with a narrow win over Chard.

The Spartans and Ladies didn’t play, and the Colts fought a valiant battle against Topsham, ultimately falling short.

A ludicrous game of rugby from start to finish. Two teams, polar opposites in terms of playing style however made for a fascinating encounter.

Chard set their stall out from the kick off; competing hard at the breakdown, securing a penalty and mauling us over for a try. Thereafter we seemed to dominate the game, keeping the ball off the deck and getting the ball into the outside channels soon saw us go 26 – 7 up. Unfortunately that was the end of the road for us. We scarcely played a phase of rugby after the 37th minute.

Credit to Chard, they know their way around their tiny pitch, a penalty from anywhere on the pitch earns you a lineout inside the opposition 22, negating the need to play any rugby outside of the 22. It seemed as though every time you blinked Chard were awarded a penalty. To a degree, this was down to the pressure they were putting on us in the tackle area; having said that, it did seem as though their physicality foiled some skulduggery, which made it incredibly difficult for us to play any ‘rugby’. Fair play to them, they played right on the edge and then some, and got the rewards.

Of the slender pickings we had in the second half, thankfully we managed to accumulate 10 points from a well executed effort at the maul and a conversion and penalty from Jack Sweeny.

It must be said, at times this year we have been so unlucky to be pipped at the post, on this occasion, we finally had some good fortune in the closing stages as Chard missed two attempts from the tee.

There was a strong argument that the home side let this one slip. That said, the neutral would certainly have enjoyed our attacking intent and ambition and this alone possibly saw us rightfully come out on top.

Newton colts came off second best to a well-drilled and unbeaten Topsham side this weekend. Newton started well and were first to score with a well worked backs move scored and converted by Jay Barnes 7-0.
Topsham came back with 3 tries in the first half making the half time score 7 – 20.
The second half was much closer with great attacking rugby from both sides. Newton came back with a try scored by Ollie Holroyd bringing the score to 12 – 20.
Unfortunately Topsham were to have the final say by scoring a bonus point try in the last few minutes of the game. Final score 12 – 27.

The Colts next Cup game is at home to Barnstaple next weekend. 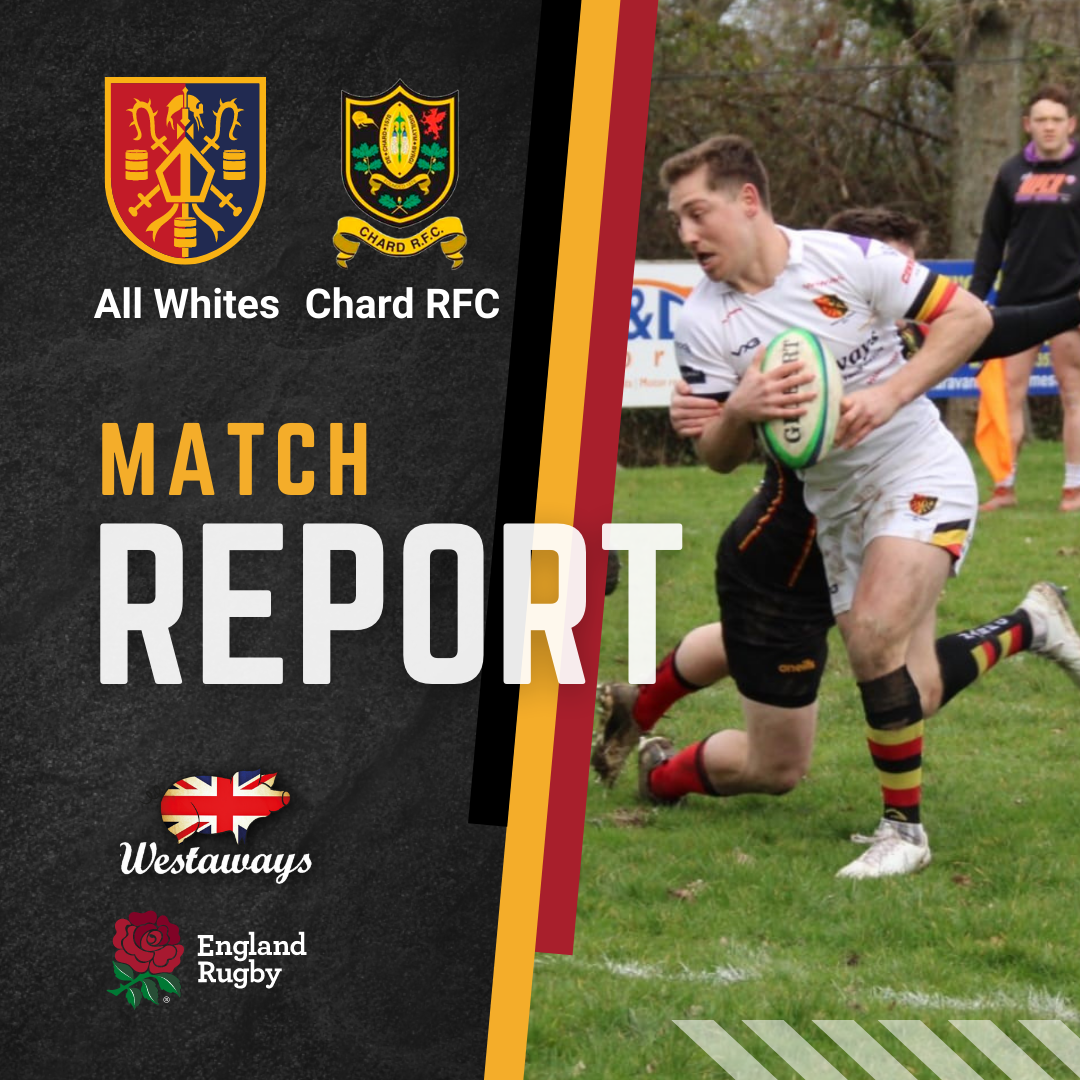