Back To directors & Executives

My love of all things Rugby started when I joined NARFC aged 8 years old and played for the then youngest age group at Newton Abbot, the under 10’s.  I trained my way through the age-grade rugby groups and played from Juniors through to first-year Colts at Newton Abbot.

My playing enabled me to train alongside future British Lions and I can proudly say I went on to win the Devon Colts cup two years on the trot.

I never strayed far from home and came back to my home town club to play senior rugby for a few years.  At the time I found it hard, as a slender 19-year-old, to break into the first team, but as Newton ran 3, sometimes 4 men’s team, there was plenty of Rugby to be had!

Due to work commitments, I was often away and could not commit the time needed to continue to train and play games for the club and I drifted away from playing Rugby…..

Over a decade later my firstborn started to play the sport in school. My thoughts were that I need to get him into Rugby. Living locally and as an ex-player, my obvious thoughts were to head back to NARFC, where my eldest joined the U7’s, followed by the youngest joining some 4 years later.

Following the tragic death of one of my most influential NARFC junior coach’s and starting my own business locally in 2014, I was now in a position to be able to offer to help coach, with the club supporting my 1st refereeing course.  With both my children playing for the club, my wife also helping with admin in one of our son’s age groups, we are all a part NARFC family.

NARFC has helped encourage thousands of children including me, to play, watch, coach and enjoy the true values of Rugby.  The Club offers a huge amount of support to local community projects and with the facilities available to encourage the playing of any sport, it is a massive positive for any young person.  Rugby for me has provided so much through the years,  I have made life-long friends and I believe we can teach our children important life lessons and core values through the Rugby game and environment and this drives me to help NARFC in whatever capacity I can! 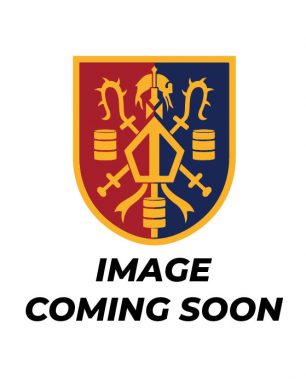