Burnham-on-Sea vs All Whites

Burnham-on-Sea vs All Whites


The boys prepared well for this encounter and to their credit, approached this game eager to do anything but make up the numbers. It was nice to have Harry Allen back after his trip walking around France and allow us the play with some more width in the backs.

From the kick-off we were given an early insight into the strong carrying game in the host’s armoury; they pounded the All Whites defence with multiple phases with the inevitable outcome being a 5 pointer to the home side.
All Whites responded exceptionally well, their impressive lineout providing a brilliant platform to launch attacks and our high tempo offloading game soon saw us back in this contest following some great interplay by Jake Monnington and Alphie Lang, who proved a real handful on the day. Two impressive breaks lead to tries from Josh Dore and Josh Gale.
The home side seemed to struggle with the pace of our attack and was clearly keen to keep this game played between the bus lanes in a slow attrition fashion. A telling factor in the outcome of these games transpired in the closing moments of the first half when a Burnham player dived over the top of a ruck to ground a ball that was touching our goal line. Streetwise from them, very sloppy from us. Moments later we soon found ourselves camped in Burnham’s 22, only for what appeared to be a second try for Mr Gale whipped out, for what was deemed crawling in the act of grounding. The half then ended with the scores tied a 17 all.
The home side then brought on what was soon to be their man of the match at tight. To his credit, he imposed himself on the game for the off changing an even scrum, into one that accumulated multiple penalties for the home side. This saw us spending an awful lot of time defending in our own 22, conceding a try from a well-worked move at the scrum. Similar to the first half, we then lifted the tempo of the game, keeping rucks to a minimum and were rewarded to a well-taken score down the left-hand touchline to inform Josh Davey. bringing us back to within one score of the hosts at 24 22. The home side then ‘pressed repeat’ squeezed us at the scrum and surged back up the field to crash and bash their way over for an unconverted try, leaving us with 3 points still on the table. We spent the final moments of the game on the host try line attempting to secure a draw, however the home sides defence held firm, leaving us with a single point for our efforts.
Final Score 29 -22
Man Of the Match for the second time in the row was Josh Dore who is looking for a sponsor – Click Here 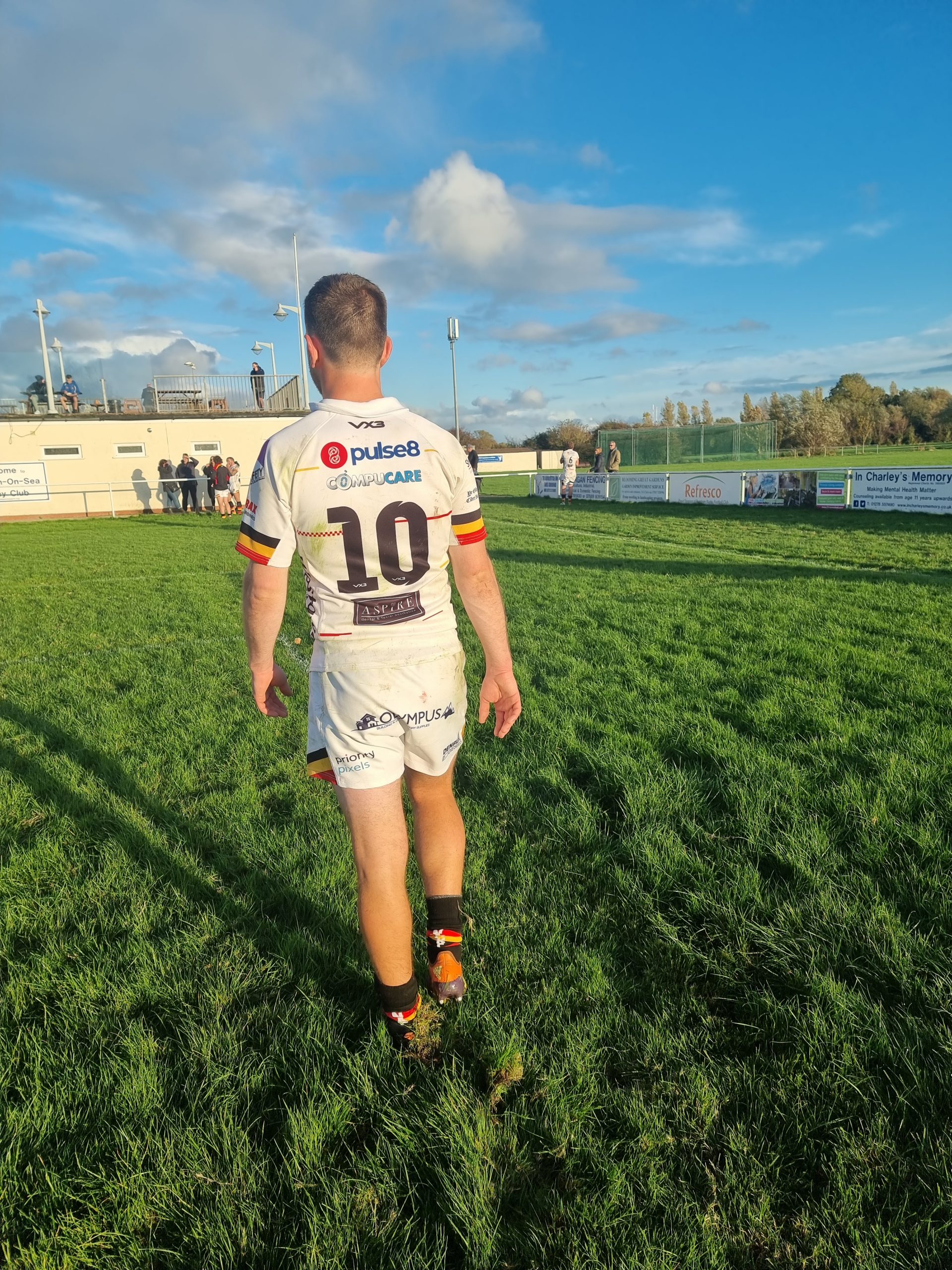