With a long pre-season, some great new signings and a superb attitude towards the first league fixtures of the season, we did not doubt that our team would be going into this game as a threat to Paignton.

However, the first half offered some frustrations, knowing what we have in the bank but not getting into shape for most of the half. Sloppy penalties and questionable decision making lead to us losing territory in the green areas that we worked hard to obtain.

Our defence was strong and held off the Paignton attack well. Although line speed errors exaggerated the speed of Prop Lloyd Radford, allowing him to appear offside. Clinton Mill had no hesitation in sending him to the bin for ten minutes. We now had 2 in the sin bin. and down to 13 players for a short period

The second half started to show more of the structure, shape and control we aim to play with.

It was a strong performance and a great first win that we desperately needed after the slippery slope we’ve hopefully ridden out. 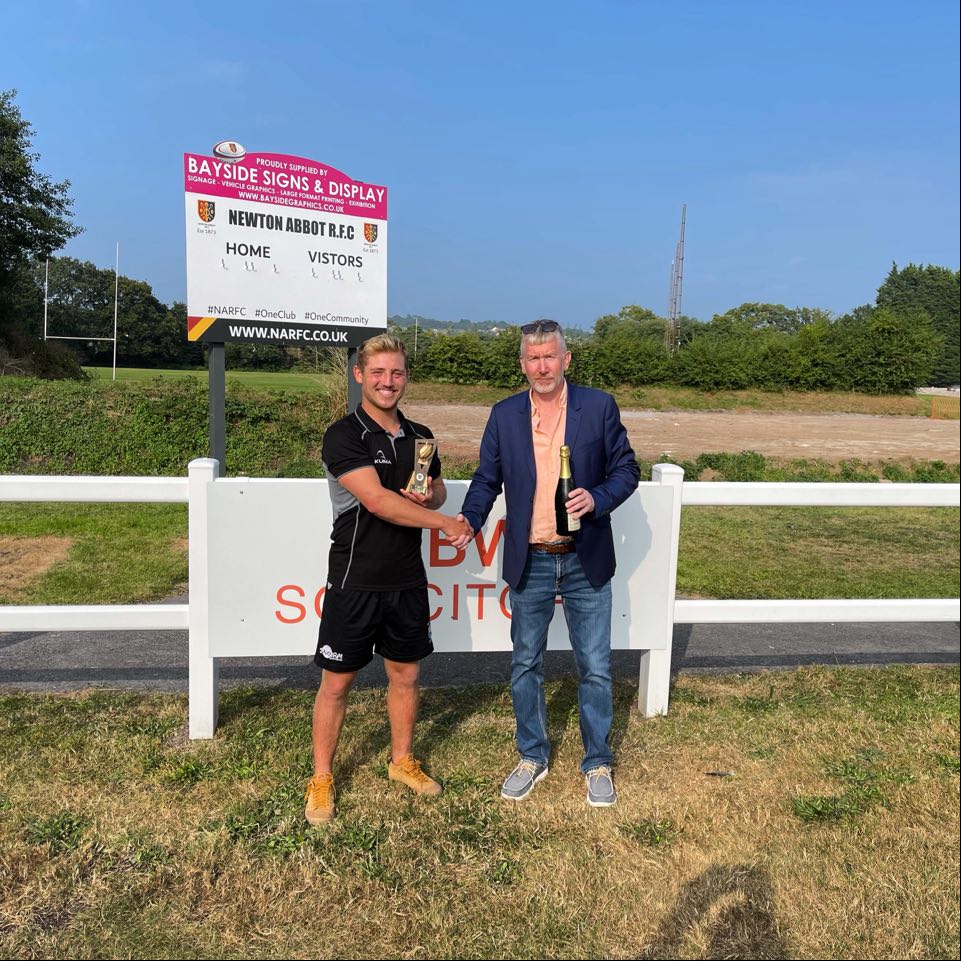 Thank you to WBW, who sponsored the game. WBW awarded the Man of the Match award to Corey Whane.